Inspired by strong European beers and developed to a closely guarded secret recipe, the specialist beers are brewed with a strong body, crisp taste and a refreshing flavour, losing none of the taste but all of the allergens.

Where as most conventional brewing practices employ either Isinglass or gelatine based products in the clearing process, Green’s only uses natural tannins, which as well as giving them an attractive hazy body, makes them suitable for both Vegetarian and Vegan diets. 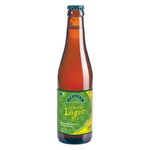 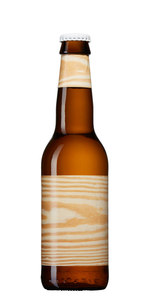 To Øl My Pils 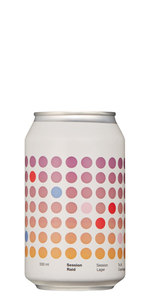