2011-09-09 8
Mikael Dugge from Dugges visited us last week in an attempt to abolish the border between Sweden and Norway. The result is a Sahti brewed with rye and wheat, sea wormwood from the Swedish archipelago, juniper twigs from the Norwegian forests, honey from heather flowers in Telemark and three selected yeast strains form Belgium, Germany and Britain. There is actually some malt and hops added into it as well! This is Sahti the Norwegian and Swedish way - Sahti reinvented. 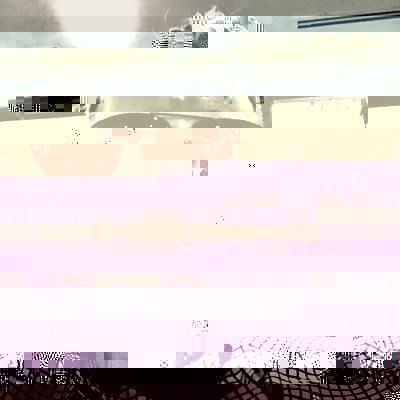