2015-03-27 6
We told you that we still had a special Versus collab up our sleeves this year and here it is! Last month we invited the brewers of the legendary Petrus range over from Belgium to brew with us.

Rather than try and replicate or Camden-ify any of their classic beers (though Hells x Petrus Aged Red would be pretty awesome), we decided to make something new to both of us – a stout brewed with Belgian speciality malts and fermented with a special yeast strain. A Belgian take on a traditional British style.

Yep, not only do those Belgians claim they ‘invented’ French fries, they’re now laying a claim on good old stout too! Belgian or otherwise, this stout is tasting really awesome. We’re in two minds because it’s perfect for drinking at this time of year, but we’re interested to taste what a little bit of aging does to it too.

Whether you’re going to pop the cap now or lay it down and play the waiting game, get in there quick as, like all our Versus beers, this one’s limited. It’s available at our Brewery Bar now on draft and in bottles, and we’ll be posting other stockists on social media as they come up so keep an eye on Twitter. 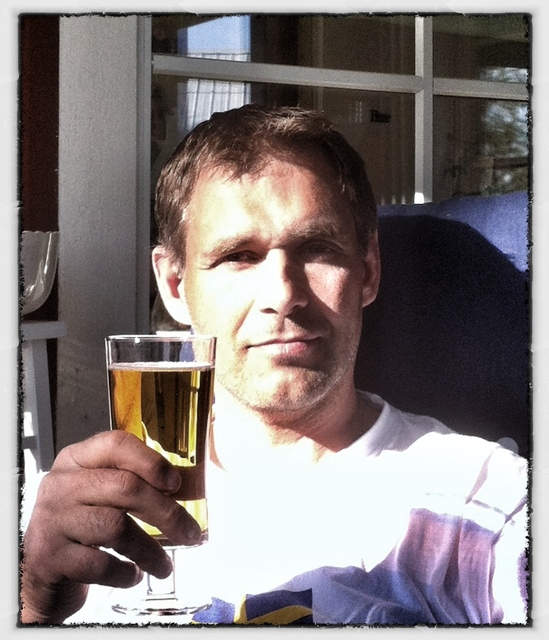