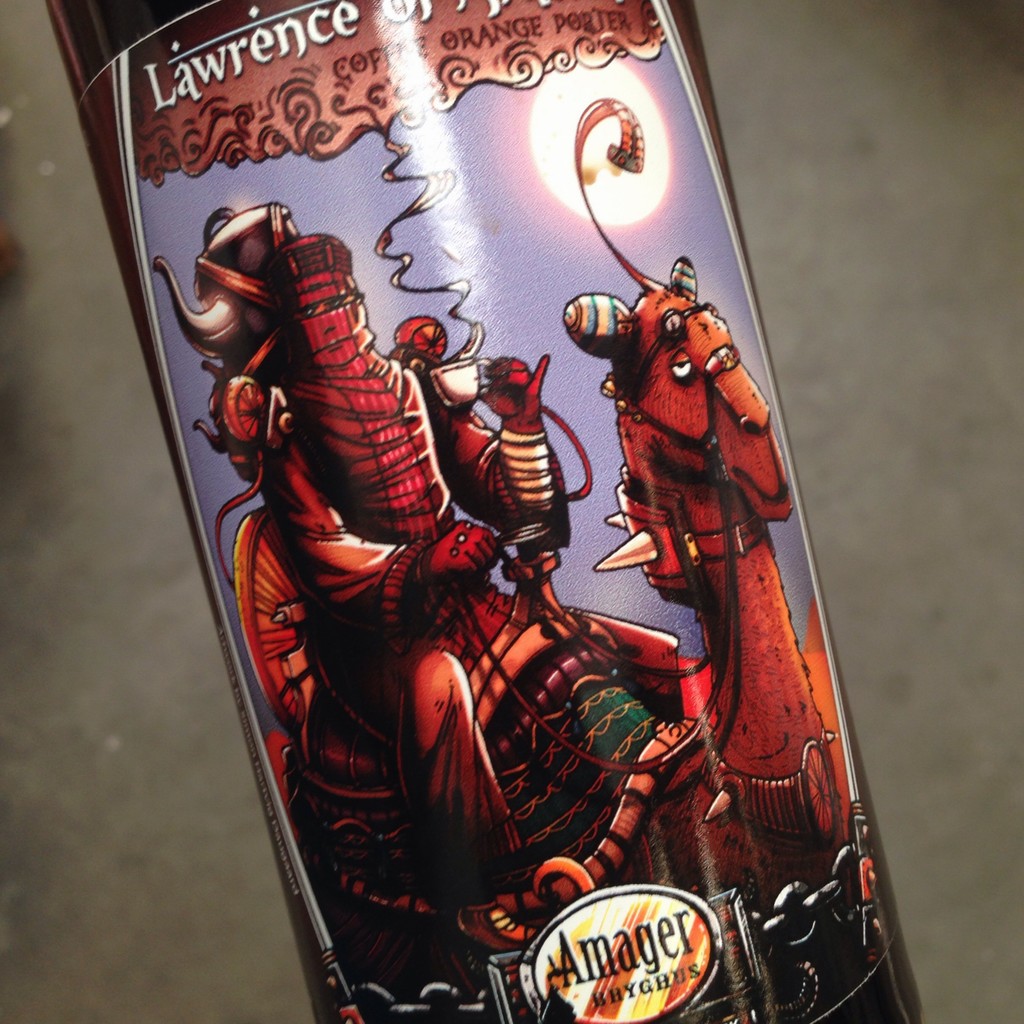 2015-08-09 7
One day we received an email from the Mikkeller HQ saying that they had an American gentleman coming to Copenhagen. The name of this gentleman was Mr. Drew Fox who not only happened to have his own brewery close to Chicago back home, but who also would love to come visit Amager Bryghus to brew a beer. That kind of proposal is simply impossible to turn down, so we found an open slot in our brewing schedule. For quite some time we had been curious about brewing a beer that had both coffee and orange zest, and since Drew has created several excellent coffee beers at his 18th Street Brewery we sat down to create Lawrence of Arabica, a Coffee Orange Porter. A mild and easygoing Porter, with an orange twist. We don’t hesitate to call Drew one of the kindest and friendliest dudes in the craft beer world, and we are honored to have created this beer with him. 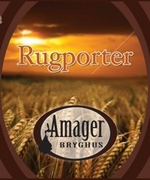 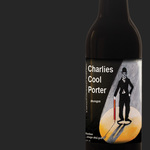 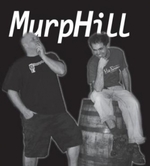