Style: Golden, with a flora aroma and a full hoppy flavour that is balanced by a crisp dry maltiness and a rich finish
History: Shropshire Gold was first brewed in July 1998. We had decided that a brew was needed that could compete with the session beers produced by National brewers such as Bass as well as other local producers. We decided to make a beer that would have a rich gold colour to please the eye, a full rich flavour to make it appeal to those who preferred a stronger beer, and a pronounced hop character to please everyone! This concept obviously worked as sales have increased markedly year on year. Shropshire Gold now makes up over half the production of the brewery and is listed as the house beer in at least 40 local outlets, a testimony to a consistent product and a keen price. 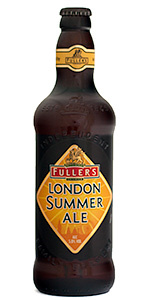 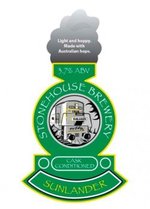 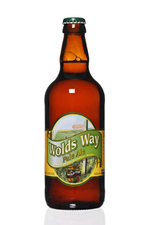 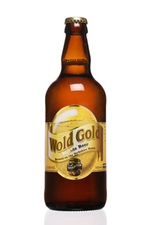 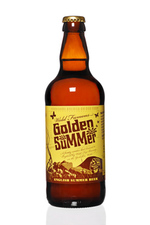 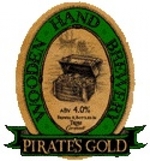 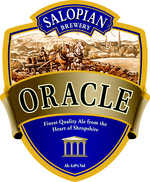 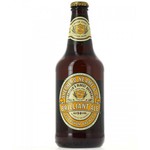