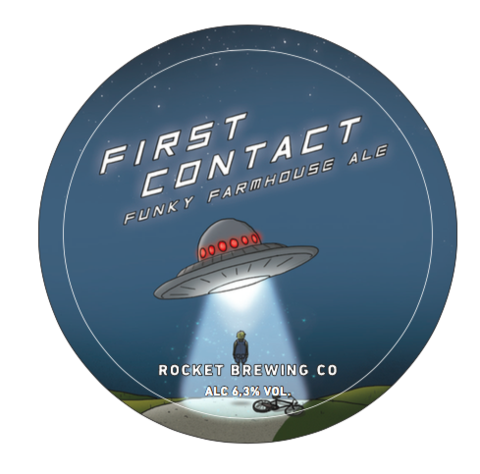 2016-04-11 7
Our first farmhouse ale and a beer we had in mind since the very beginning. We used rye to add a second layer of spiciness alongside the yeast, that brings cloves and peppers. The hoppes profile is citrus from american style hops and will keep the beer tangy even after the brett sets in and adds funk over time.