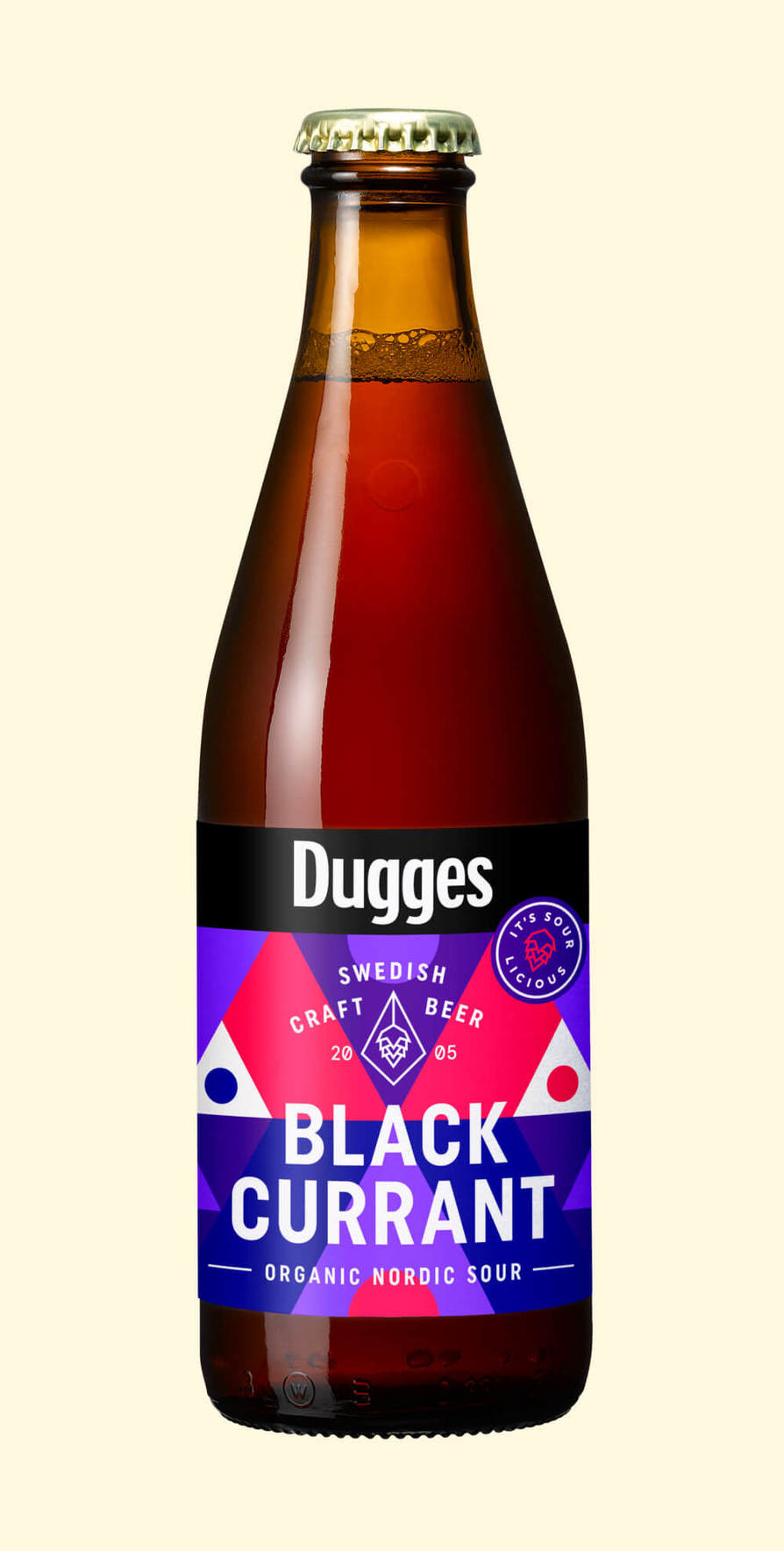 2018-04-07 6
Black Currant is a sour beer fermented with black currants. To give the beer its sour taste we add Lactobacillus to the mix. A beer within the New Nordic Beer project, brewed with only Nordic ingredients.

There isn't much of a story behind this beer. The beer kinda made itself. Before making it, we we're already working within the New Nordic Beer project and had already made a New Nordic Sour, so giving it that extra oomph by adding Swedish Black Currants was a given. At first it wasn't organic but when we came across organic berries, naturally we made it so. 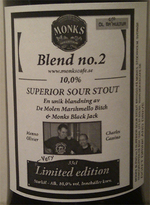 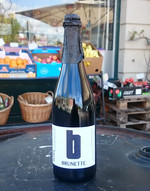 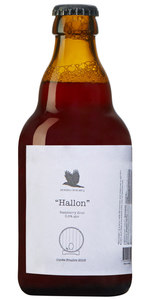 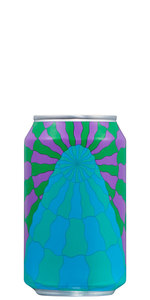 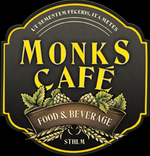 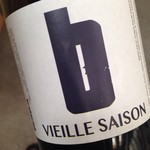 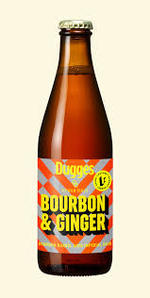 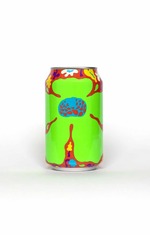 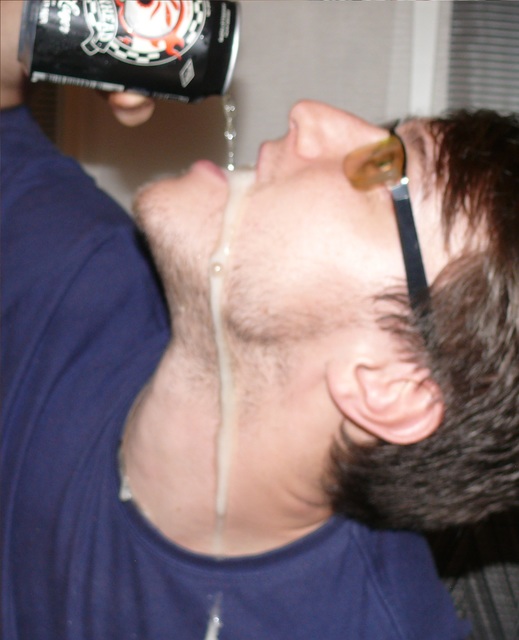