2009-06-01 9
The final member of the family, this ripening Ardbeg, distilled in 1998 and first bottled in 2004, is now released, ready to make its way in the world as we follow the peaty path to Ardbeg 10 Years Old. After the Committee welcomed Very Young with open arms in 2004, Still Young joined its brother in 2006. Bottled in 2007, Almost There is the third and final limited release with an intriguing nose of peat bogs, pine cones and birch tar, interlaced with the sweetness of fudge and caramel toffees and just a tang of salt. Another happy event from Ardbeg. 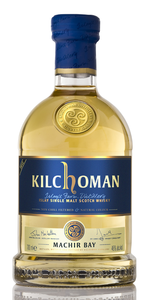 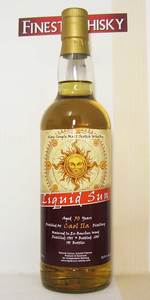 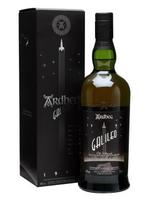 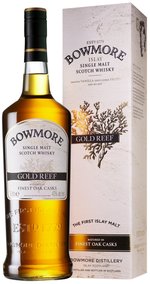 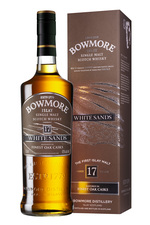 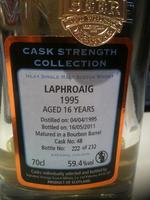 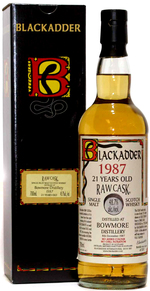 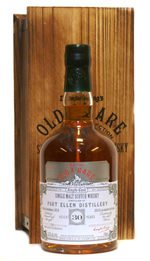