2013-02-10 5
AleSmith IPA used to be known as "Irie Pirate Ale." However, some nasty patent attorneys think the name is too similar to another brand, so we had to "cease and desist." It's a darn shame, but it beats an obnoxious legal battle, in both expenses and Excedrin. Don't worry though, we won't change the beer (which is a MUCH better IPA than that "other" brand). It was conceived as an American-style IPA to satisfy the yearnings of the most die-hard hopheads. Its high alcohol content may catch you unawares if you're not careful, but it's hard to resist once you've tasted it.

Appearance: Deep golden to light amber color, and a nice beige head, with good retention when properly served.
Flavor: Starts off with strong citrusy, resiny flavors, balanced by a nice malty sweetness, then fades to a dry finish with a lingering hoppiness and a faint hint of plums and black cherries.
Aroma: Strong piney-citrusy character, with vanilla in the background.
Mouthfeel (body/texture): Smooth, medium-bodied. Feels warm in the mouth from the alcohol. 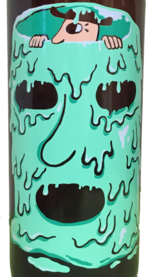 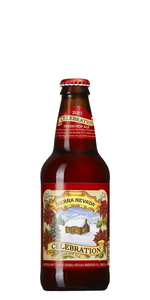 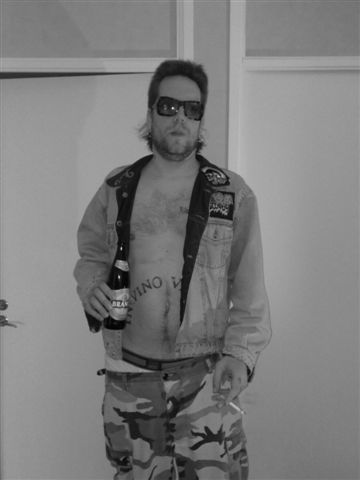