2011-03-12 9
12 delicious ounces in Genesis and Messiah. Force 12 is the maximum wind speed of a Hurricane. 12 is likely the most renown number for Quarterbacks including Ken Stabler, Aaron Rodgers, Joe Namath. Frank Sinatra was born on 12/12 (1915). 12/12 (1913) Stolen from the Louvre Gallery in Paris, Da Vinci's Mona Lisa is found in the bedroom of a small hotel in Florence. The Flag of the European Union has 12 stars. Ishmael's 12 sons became Arab tribal chiefs. 12/12 (1642) Dutch navigator Abel Tasman discovers New Zealand. 12/12 (1901) The first radio transmission across the Atlantic Ocean by Guglielmo Marconi. 12/12 (1925) The world's first motel opens in San Luis Obispo, CA. 12/12 (1955) British engineer Christopher Cockerell patented the hovercraft. 12 people typically sit on a criminal jury. Mark Twain "We have a criminal system which is superior to any other in the world; and its efficiency is marred only by the difficulty in finding 12 men every day who don't know anything and can't read." Norm Crosby: "When you go into court you're putting your fate into the hands of 12 people who weren't smart enough to get out of jury duty." R. Kelly who compared himself to Muhammad Ali, Marvin Gaye, Martin Luther King, Jr and Osama bin Laden, released from his first solo album 12 Play with his first number one single, "Bump n' Grind". Shakespeare's Twelfth Night references the 12th night after Christmas, called the Feast of Epiphany which had become a day of revelry in which servants often dressed up as their masters, men as women, etc. The only American-born member of Monty Python, Terry Gilliam directed Twelve Monkeys, containing the quartrain from the Rubaiyat of Omar Khayyam: "Yesterday This Day's Madness did prepare; Tomorrow's Silence, Triumph or Despair: Drink! for you know not whence you came, nor why: Drink! for you know not why you go, nor where." According to UFO conspiracy theory, Majestic 12 is a secret committee set up by President Harry S. Truman to investigate Roswell and cover up future extraterrestrial contact. The Twilight Zone episode "Number 12 Looks Just Like You" fictionalized in the Year 2000, documents "The Transformation" which happens to everybody at the age of nineteen and makes them beautiful and immune to disease. The Dozenal Society of America preaches the duodecimal system and has the 12-fingered Panda as its mascot. Languages using duodecimal number systems are uncommon but found in Nigeria, Namibia, Nepal, and India. In fiction, J. R. R. Tolkien's Elvish languages used duodecimals. The US is divided into 12 Federal Reserve Districts and all greenbacks have serial numbers beginning with one of 12 letters, representing the Bank of origin. 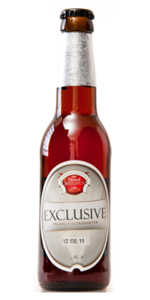 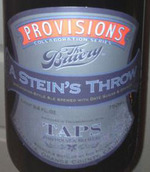 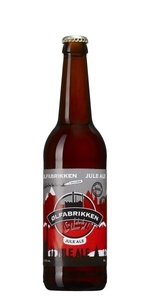 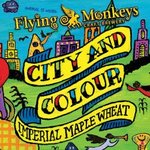