2011-09-28 8
BrewDog - Aberdeenshire’s mega microbrewery – has linked with Scotland’s newest distillery – Isle of Arran - to produce one of its most eagerly anticipated Paradox stouts yet.

BrewDog has been producing Paradox, its whisky cask aged stout, since it launched in 2007. The stout has quickly built a strong reputation for itself among beer lovers and industry experts alike.

This latest edition – Paradox Isle of Arran (10% abv) - has already sent a flutter of excitement across the beer world with fans of the award winning stout predicting great things from the new partnership. The smooth, robust stout has been completely infused with the rich vanilla sweetness, hint of cinnamon and aromatic fruit and ginger flavours of the Arran Malt to deliver a deliciously complex flavour. 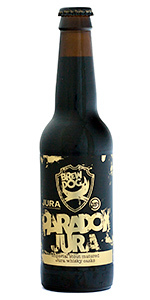 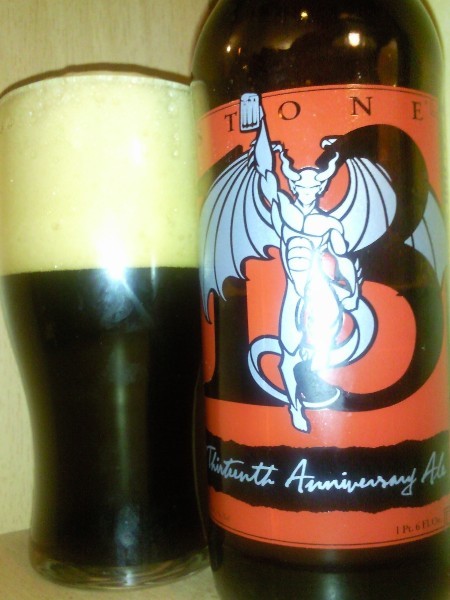