We brewed this beer originally at the end of 2008 as a farewell to growler sales. As usual, we underestimated the demand for the first Double IPA in Minnesota. We brewed the beer again in the spring and released it as a draft only beer. It was originally called 16 Grit, a size of abrasive grit used at the old Abrasive factory that once stood where the brewery now resides. 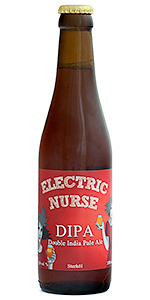 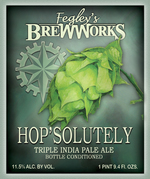 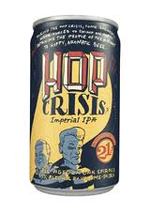 Mikkeller I Beat yoU

BrewDog I hardcore you 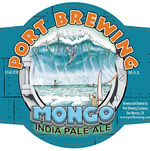 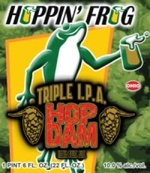 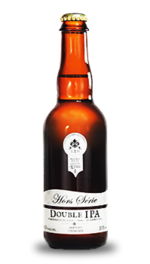 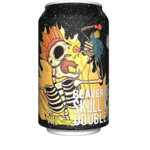 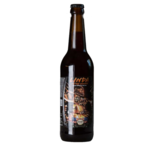