2015-12-05 8
India Pale Ale is a style of beer that was developed in England during the period of the British Empire. It is derived from bitter ales but contains even more alcohol and hops. This helped preserve the beer on its long sea journey around Cape Hope to India.

British troops returning from India brought their love of this beer back with them so breweries began brewing it for the home market as well. Sadly, the style had mostly died out in England by the late twentieth century.

American home brewers began to brew I.P.A. because of their love for the intense hoppiness of the style. In time American I.P.A. became much more aggressively bitter and hoppy than their historical predecessors.

Big Eye I.P.A. is our version of this wonderful style. American Centennial hops are used exclusively to bitter, flavor, finish, and dry hop the Big Eye. Its full hop flavor is guaranteed to please the palate of the true hop head. 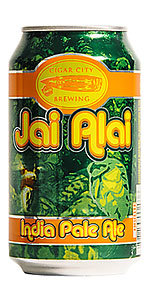 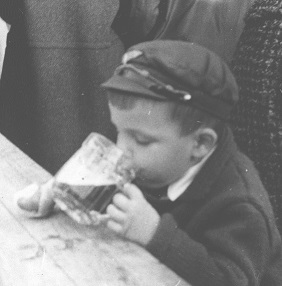