2014-08-11 5
Carls Special is the first beer in Danish history to be democratically elected by the public. As part of Carlsberg’s 150th birthday celebrations in 1997, a beer election was organised to select a beer to become the brewery’s Anniversary Beer. Six new and exciting beers were produced, each with its own distinctive characteristics in taste and appearance that attracted a loyal following of enthusiastic fans. The election generated great excitement, but in the end it was Carls Special, with its full character, caramel-like flavour and amber colour that won the hearts of the most voters. 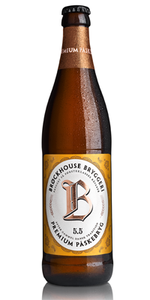 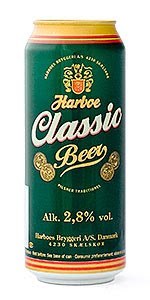 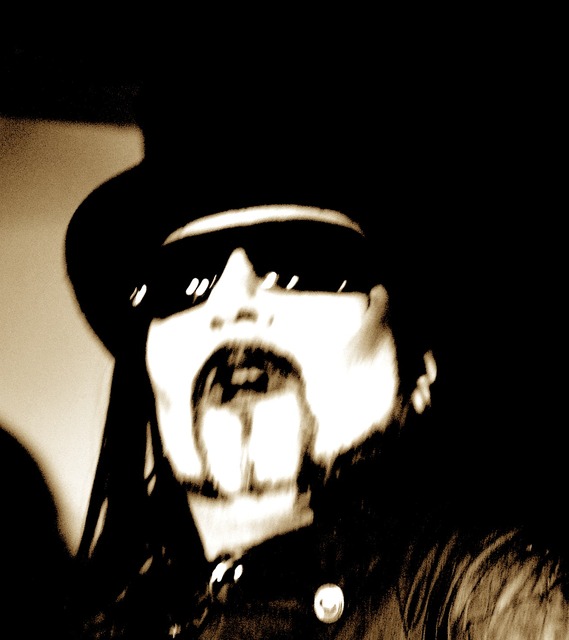 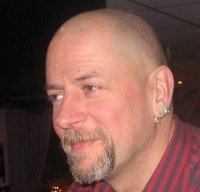