Matured in the traditional style in American bourbon barrels, this whisky is then ‘finished’ in Pedro Ximinez Sherry butts, sourced from the bodegas of Jerez de la Frontera in Andalucia, Southern Spain. During this second period of maturation the whisky derives many interesting characteristics specific to the Pedro Ximinez butt.

Just 510 six-packs will be made available world-wide, and the Pedro Ximinez Finish is part of the first BenRiach 'Wood Finish Series', released November 2006. The other 'finishes' included in the series are Madeira, Dark Rum and Aged Tawny Port. 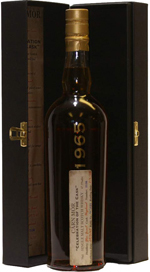 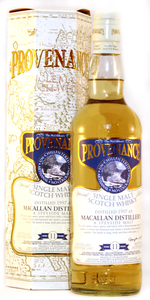 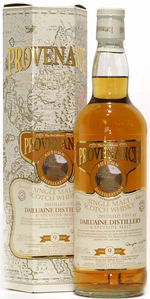 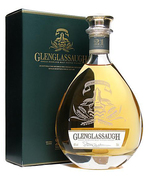 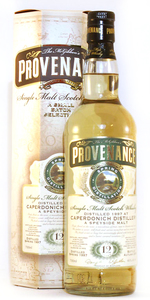 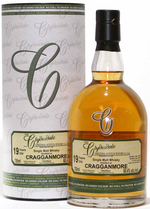 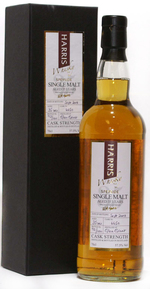 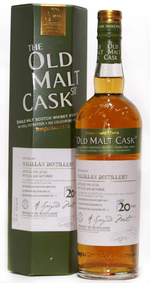