2018-02-25 7
This is a blending beer of Barrier’s Morticia Imperial Stout in a non barrel-aged version and Amager’s Hr. Frederiksen Imperial Stout, with an added twist of Kenyan coffee and smoked malt.

Throughout the 18th century The Alistair Smythe Burial and Cremation Company had a thriving business based in Hempstead, Long Island NY. Immigrants brought in illness and disease galore, and personal hygiene was still not really regarded as anything other than a waste of time. Let’s be honest, people died like flies and the Smythe morticians had their hands full taking care of the dead. But with the 19th century approaching things were starting to change. Everyone who met the new owner – Alistair’s oldest son Walter - described him as the perfect mortician, compassionate and caring. But only Walter knew the blood red reality of the company accounts. The Long Islanders had started using soap, the roads were getting paved and even the immigrants seemed healthier. People simply didn’t die at the rate they used to. Walter, being a practical man, realized he had to make his own customers. Soon he had formed a band of nighttime gravediggers who would raid fresh graves and dump the corpses from a row boat in the narrow channels south of Oceanside. For years, the local police wondered about the numerous dead bodies that washed ashore on Parsonage Island and The East Channel Islands. But since they were impossible to identify and apparently missed by no-one the police quietly closed the case. Walter Smythe died a rich man, famed for his abilities with a row boat. A model citizen, and a much respected mortician. 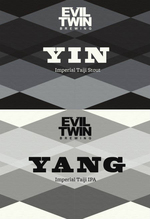 Amager Under The Milky Way 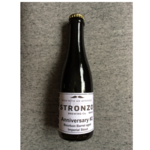 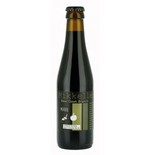 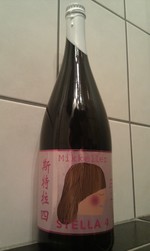 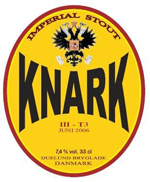 To Øl Long time no see 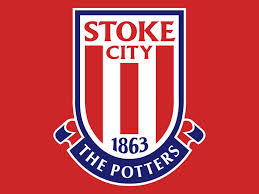