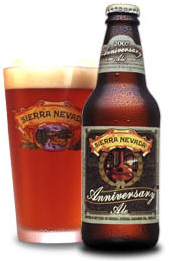 2010-10-15 7
Each fall we celebrate our anniversary as one of America’s craft brewing pioneers with a special beer. This year, in celebration of our 27th year, we have made this beer available to the public for the first time, and aptly named it Anniversary Ale.

Anniversary Ale is an American-style IPA featuring Cascade hops, the signature hop used in our Pale Ale. The beer has a pronounced pine and citrus hop aroma balanced by the sweetness of two-row pale and caramel malts. The result is an unusually well-balanced IPA that proves an IPA can be both assertive and elegant. Anniversary Ale is a medium-bodied, well-hopped ale that finishes with a slight malt sweetness. 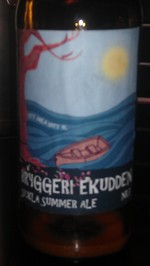