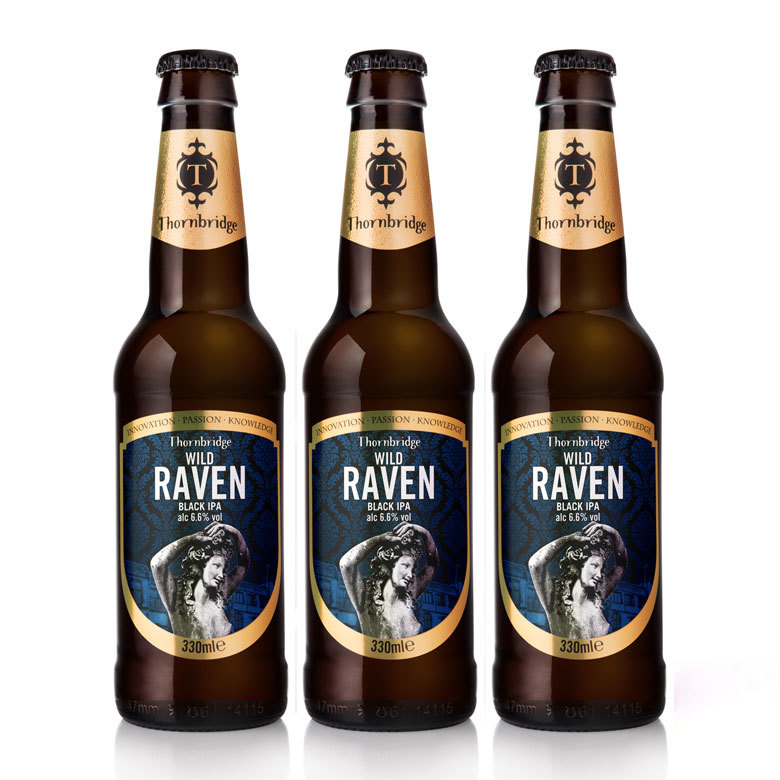 2014-12-25 8
Cask and bottles; semi-regular.
Originally released a for the Chesterfield CAMRA festival.
Renamed as Wild Raven in 2013 due to another beer going by the name "Raven" elsewhere
The recipe for the brew came from James Kemp, who joined the team a few months ago. Previously crowned the New Zealand Home Brewing Champion in 2008 and winner of a Liberty Award, Kemp used Maris Otter, Black Patent and Chocolate malt along with Nelson Sauvin, Centennial and Sorachi hops.
The beer, called Raven, has bitterness and hop character and plenty of malt flavours to give it complexity. 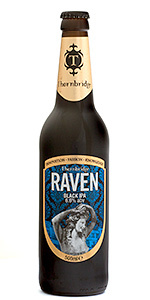 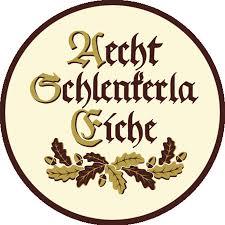